Remembering Your Future ~ The Ability to Create Future Memories

Remembering your future is a revolutionary act that will change your life forever. You are probably looking at the title and thinking that has to be some kind of mistake, right? Nope, it is not a mistake. It is one of the most powerful tools for life change there is. Our brains and our minds are remarkably powerful beyond normal comprehension. The brain is the most powerful supercomputer on the planet. Like any other computer, what your brain is able to do will depend heavily on the programs you download.

Unfortunately, most people are operating on outdated systems and erroneous programs based on faulty paradigms. In other words, most people download their environment from birth to around seven years of age. This is done through a conscious state of theta, which is very susceptible to suggestion. This is where norms and standards (human conscience) are established. It is also where a person’s expectations about life are formed.

For instance, a person who grows up in poverty will likely download ideas about money that will not be conducive to building wealth. This will be true in any other area of life as well. So, how does someone who has a history of poor thinking and behavior in a specific area, overcome that thinking to create the necessary changes in their life? Simply put, they will have to stop consulting the past and start remembering the future.

It is actually quite simple. If you have a past in which you have done none of the things that you desire to do, you cannot consult your past as to whether what you desire to do is possible or to determine how it should be done. The brain can either be a record of the past or a map of the future. Most people consult past records known has memories to help predict their future. This is actually a very accurate tool for predicting the future. If you continue to consult the past, you will continue to get what you have gotten in the past.

What you have to do is use your imagination to create a different outcome. You must start to create new memories, not of the past but of your future reality. You see, that your imagination is so powerful that it can conjure up realities that can literally stimulate your emotions as if it is actually happening. The human brain and mind cannot distinguish between what is being imagined and what is really happening, so when you imagine a different reality, and you work to create clarity what you are visualizing, the mind and body will respond to it as if it is really happening. You have literally created an experience in the future. If you have created an experience, there is now a memory of that experience.

This is how you remember your future. You create the desired results through your imagination and you consistently live in them until they become real. The more that you do this the more your subconscious will act based on the new data that has been downloaded. So, what are you waiting for? Start creating future memories.

Get your copy of Critical Mass: The Phenomenon of Next-Level Living

Get your copy of “I Am” ~ The Power of Personal Declarations: https://www.rickwallacephd.link/i-am-purchase/

To inquire about working with Dr. Wallace in a one-on-one capacity, email LifeChange@rickwallacephd.link 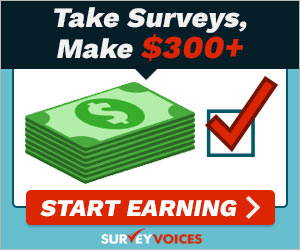 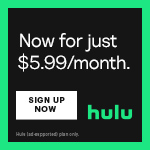 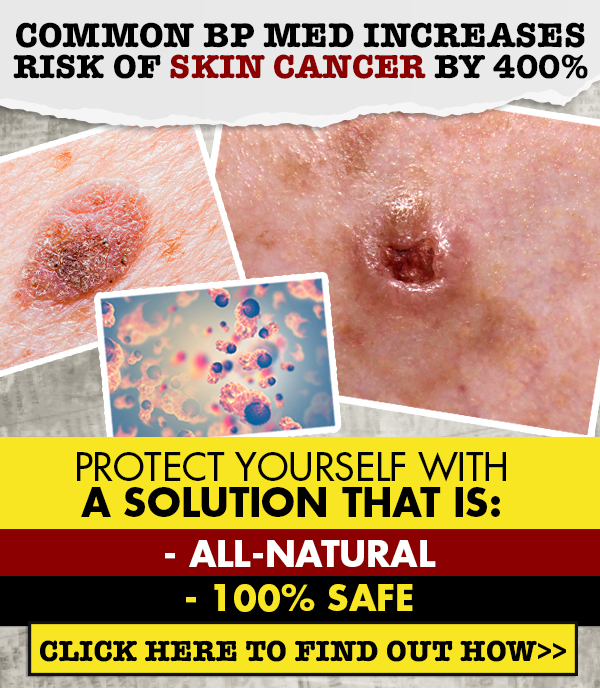 There is an old adage that says, “I am a jack of all trades, but a master of none.” It is implicit that a person who engages multiple fields of interests does not have the time to master any particular one. There are a significant number of people who frown upon the “jack,” viewing him as a person who has no area of expertise; however, I would argue that it is possible to not only be a jack of multiple disciplines, but to also master them. Unfortunately, the mindset of the masses has served to limit the parameters of expertise to that which their limited perspicacity is capable of apprehending.

A person is either limited or liberated by their primary paradigm, the lens through which they view life. For the person who believes they have boundaries, they will have boundaries, even if they are self-imposed; however, that person who believes that there is nothing that is beyond their grasp will find a way to achieve all that they aspire to do.

Today, I was contacted by a new client that wanted me to create a job proposal, which was actually more of a project proposal that could land him a position with a multi-million dollar company. At current, he is a licensed real estate broker in California who impressed the vice president of this company while showing him a commercial property. The VP inquired to whether this gentleman was interested in a position within their company where he would be responsible for a number of tasks, including establishing two new divisions — a real estate and lending division.

Beyond the Scope of Existing Expertise

This person forwarded over all of the information necessary for me to create the proposal. It was not long before I discovered that this person was not qualified for the position in which he was applying, at least not in the traditional sense. He had never taken on a job of this magnitude. He is, in essence, seeking to transition from an entrepreneurial role in which he nets $240,000 annually to running two company divisions that provides him with access to a $10 million budget.

On the surface, it looks as though this person is getting in way over his head; however, a closer look reveals that he understands the importance of tapping into collateral resources and the delegation of responsibilities.

This reminded me of when I first entered into the international relocation business. A friend approached me and asked me if I knew anything about expatriating company executives. He said that he knew a company that was looking for a relocation specialist. I told him that I did not have the experience, but I knew that I could do it. He had conducted numerous business endeavors with me and knew that if I said that I could, I would. So he vouched for me to have an interview with the company.

Within a week, I was sitting in front of the company’s vice president and general manager. They were a little baffled at the fact that I was sitting in front of them with no experience, but they were about to come face to face with another one of my areas of expertise — the ability to close deals. By the end of the interview I had convinced them to allow me to take on the role of a relocation specialist. This was not as difficult as it may seem because the company required all contractors to go through a training process. I was sent to Toronto, Ontario for two weeks for the initial training, then I had to spend the first 90 days in their office working with their operations and administration managers.

Develop the Willpower to Succeed!

Being an entrepreneur with successful businesses in operation, I did not like the fact of reporting to an office; however, the financial benefits conjoined with the experience I gained, made it worthwhile.

Within the first year, I was managing the expatriation and repatriation of several of the company’s top accounts, including Baker Hughes, EDS and Flour Daniels. I would ultimately play an integral role in the company securing its largest account to date — Unocal. In fact, I was the person that was responsible for repatriating all of Enron’s expatriates after the collapse. That was an interesting time for me. I learned so much outside of the scope of relocation and expatriation.

In essence, my responsibilities as a relocation specialist were quite broad. I arranged every aspect of the expatriation and repatriation process, including the packing, storing and shipping of household goods from the point of origin to the point of destination by both, air and sea. I had to develop relationships with destination agents on the other end to complete the process on my behalf. I also had to develop relationship with shipping companies and customs brokers. I was responsible for cross-cultural training and arranging home finding expeditions, and more.

Step Out of Your Comfort Zone

What I want to get you to understand is that none of this would have been possible if had not been willing to engage something I did not yet understand — causing me to step out of my comfort zone. I have been criticized by some who say that I have an identity crisis, and I don’t know who I am. I don’t waste my time responding to those assertions, it is not worth my time. I refuse to become engrossed in the random opinions of the minimal minded. My desire to know drives me. I understand the importance of connecting with people who know how to do things that I don’t; however, if I am around them long enough, I will learn what they know. That is how I am built. I refuse to only be a jack of all trades, I have determined to master them as well.

It is important to understand that you write your story. It is you that determines your destiny. Stop allowing people who have given up on their dreams to talk you out of yours. Embrace the challenges and expand your capacity and horizon. Live life at the level of your design. ~ Dr. Rick Wallace, Ph.D.