Most of us have been taught that money is the root of all evil and one of the things you do not talk about.

In society it seems like it’s all right to tell people you are broke or middle class, but get rich and you can’t talk about money anymore.

For most people it’s like hearing nails on a chalkboard when someone talks about their Rolls-Royce, their jet, and their country club.

Why? I want to give you permission to talk about your financial success.

Instead of being offended by those who talk about money, you should avoid those who don’t. And be wary of those who can’t make money, who spend all their money, or who can’t pick up the bill. You can’t learn anything from penny savers and misers who can squeeze a quarter until the eagle cries.

It’s not true that it takes money to make money. The truth is that it takes courage to make money; 80 percent of all millionaires today are first-generation millionaires. They didn’t inherit their money or start with money. You have to be courageous to connect with new customers, get more attention, and dominate your customers so that they can think of no one else.

Making money, keeping money, and then multiplying money requires a monster commitment, dedication, and an obsession with growth. If you work for someone else, take responsibility for growing the company, not just earning a paycheck. That will stack the deck for both your employer and you. Don’t be a mere spectator when it comes to making money. Be sure you are on the field trying to score. 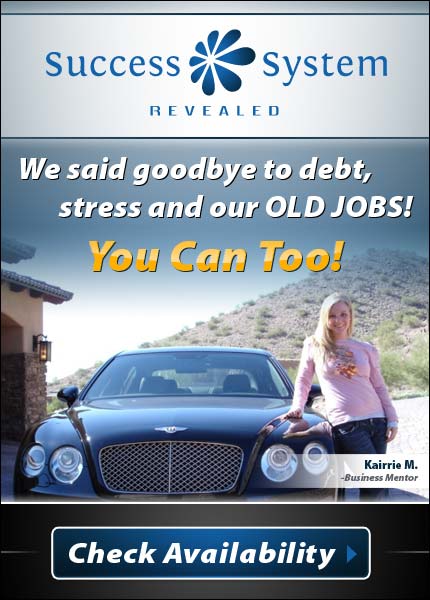 There is so much money on this planet it is mind-boggling, yet most people have next to none. Most people don’t have money because they believe there is a shortage of money, or they believe they don’t deserve it or that it’s hard to get.

I take the attitude that money is everywhere. Everyone has money, and if they are treated right and provided with what they asked for (and more than that), they will happily give me their money. My battle cry is “Who’s got my money?”

When I was a young salesman and I needed new shoes or a new suit, I would show up to work and ask myself, Who’s got my money for my new suit and shoes? I would look for a customer to buy my products or services to get money for the products I, in turn, needed. You want revenue? Instead of being obsessed with never having enough, focus on how much money there is and on getting in front of those people who need what you’re offering.

Money is everywhere and my goal is to get mine. Because of this mind-set, money comes to me easily, effortlessly, and abundantly. I can spend a lot of it and give it away and still have plenty.

Republished with permission from “Be Obsessed or Be Average,” by Grant Cardone. Copyright © 2016 by Portfolio/Penguin, an imprint of Penguin Random House LLC. All rights reserved.

Dr. Rick Wallace is the Founder, CEO & Chief Life Mastery Strategist at The Visionetics Institute. He created the Visionetics concept for optimal personal development based on nearly three decades of academic study, research and experience in the areas of behavioral psychology, neuroscience, personal development, metaphysics, quantum physics, neuro-linguistic programming, psycho-cybernetics and spirituality. Dr. Wallace is one of the leading minds in the area of personal change --- achieving an exceptional rate of success with his clients.
View all posts by Rick Wallace, Ph.D., Psy.D. →
Tagged  create a productive circle, find friends that talk about money, guard your circle.
Bookmark the permalink.